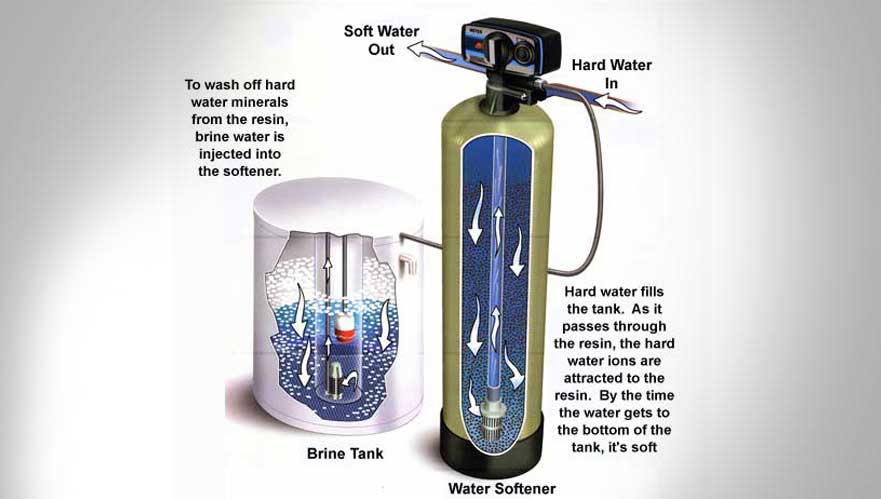 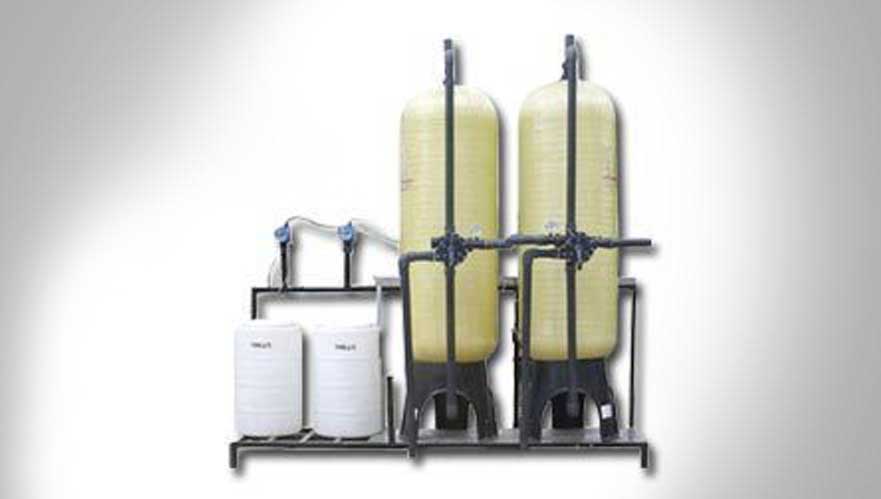 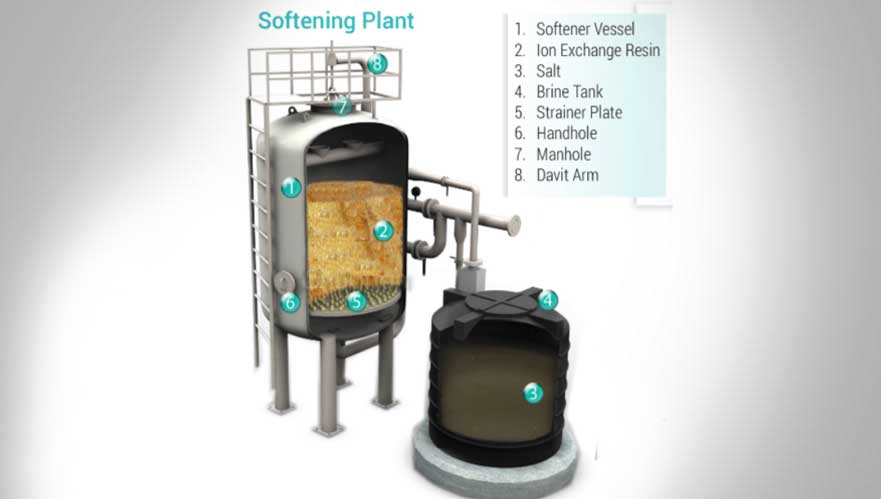 Water softening is the removal of calcium, magnesium, and certain other metal cations in hard water. The resulting soft water requires less soap for the same cleaning effort as soap is not wasted mopping up calcium ions. Soft water also extends the lifetime of plumbing by reducing or eliminating scale build-up in pipes and fittings. Water softening is usually achieved using lime softening or ion-exchange resins.

The heart of a water softener is a mineral tank. It’s Filled with small polystyrene beads, also known as resin or zeolite. The beads carry a negative charge. Calcium and magnesium in water both carry positive charges. This means that these minerals will cling to the beads as the hard water passes through the mineral tank. Sodium ions also have positive charges, albeit not as strong as the charge on the calcium and magnesium.